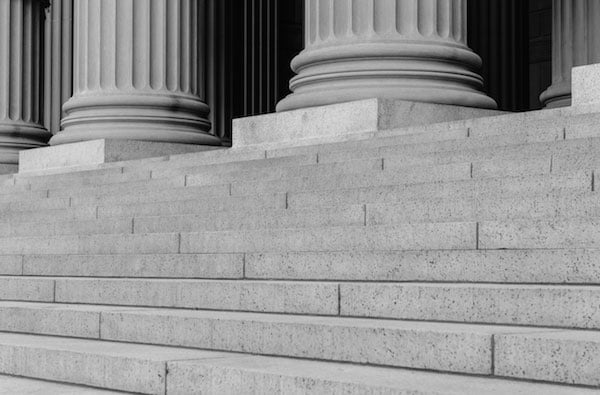 Bankruptcy. Fraud. Insider trading. What could be lurking in your employee’s past?

A Houston Based Energy Company went bankrupt in 2001 after unethical procedures and altered earnings preceded their downfall.

A telecommunications company found fraudulent accounting of more than $3.8 billion after an internal audit was performed. This eventually led to their bankruptcy, and ultimately their demise.

A very popular household name, Martha Stewart, was found guilty of insider trading conspiracy because she conveniently sold $230,000 of stock one day before they found out their FDA approval was denied.

Recognize any of these companies? Do the name Enron, WorldCom and ImClone ring a bell?  What do they all have in common, you ask? Well, I’ll leave that to the Federal Bureau of Investigation to illustrate for you…

Other Federal cases that can be uncovered in a federal criminal search are illegal sale of firearms, robbery, sexual exploitation of minors, drug trafficking, or immigration violations.  There are 94 federal district courts nationwide; with at least one federal district court in each state.

Not all pre-employment background screening makes sense to include white collar crimes. We recommend screening potential employees that will have access to finances, C-Suite and Upper Management candidates. Federal Criminal searches should serve as a supplement to a comprehensive background check not a stand-alone product.

Would you like to see what we can uncover for your upper level candidates?

Passionate blogger dedicated to making your life easier when it comes to background screening.