What is the Impact of Drugs and Alcohol at Work? 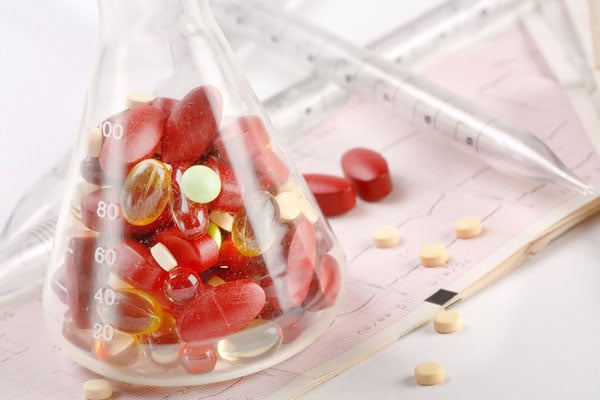 Here’s some startling statistics and facts about the impact of drugs and alcohol at work:

The National Council on Alcoholism and Drug Dependence, Inc. – Drugs and Alcohol in the Workplace

Modernmedicine.com – Drug addiction among nurses: Confronting a quite epidemic

Every industry, every company can be impacted by drugs and alcohol at work. Especially where drug laws are changing, employers should talk to their legal counsel to update and enforce a drug and alcohol policy.

A common assumption is that this mostly impacts low-skill, high turnover professions. However, certain industries can arguably have greater impact on society as a whole, which is why healthcare statistics were highlighted. Healthcare facilities, in particular, has specific requirements to report and address instances of intoxication and diversion. It’s very important to note that the statistics presented were specifically taken from the noted article, which focused on only nurses, while information is widely available throughout the healthcare industry. Nurses play a vital and respected role in healthcare, often recognized as the backbone that keeps operations moving forward. Whether it be healthcare or high turnover, drugs and alcohol adversely impact the workplace.

Do you feel your drug and alcohol policy can help identify risk in the workplace? Choice Screening offers a variety of Drug Testing, Alcohol Testing, urine tests, hair sample tests, and saliva testing both at the lab or on site. We can also help support DOT testing requirements, reasonable suspicion, post accident and regular/random testing.

Want to learn more about employment drug and alcohol testing?